The 05-Day London Tour Will Takes You to The Heart of England’s Beautiful Historical City: London. This Tour Is a Perfect Introduction and Ideal for First Timers and Those Who Want to Explore and Experience as Much as Possible in 05 Days. You’ll Start Your Journey Enjoying the Breathtaking Historical Cities of London prior to Heading South Stonehenge, Where You Will Have the Opportunity to Experience Hundreds of Years of Tradition and Culture. Find Windsor palace and Return to Central London to Conclude Your Tour and Be Part of a Truly Memorable Amazing Trip.

Arrive Heathrow international airport, transfer to hotel, and rest of the day free at your own leisure. Overnight at hotel.

Day 02: London in One Day Sightseeing Tour Including Tower of London

After having your breakfast Get to know London in one day on this sight-packed, full-day tour with a guide. Traveling by air-conditioned coach, see top London attractions such as Big Ben and Westminster Abbey, and enjoy fast-track entry and a guided tour of St. Paul’s Cathedral. Watch the Changing of the Guard at Buckingham Palace, and then visit the Tower of London. Break for a pub lunch, and receive a ticket for a Thames River sightseeing cruise to use after your tour or another day. For a bird’s-eye view of the city, upgrade to include a ticket for the London Eye in the evening.

Begin in central London when you hop inside your comfortable, air-conditioned coach. Meet your friendly, local guide, and then sit back and enjoy the sights on a panoramic drive around the heart of this historical city.

See the iconic Big Ben and Houses of Parliament in Parliament Square, and snap pictures of Westminster Abbey where Prince William and Kate Middleton were married in a grand ceremony in April 2011. Then, gaze up at Nelson’s Column in buzzing Trafalgar Square, and drive to Buckingham Palace, the official London residence of Her Majesty Queen Elizabeth II. Walk to the palace gates to watch the Changing of the Guard. Look on in delight as the soldiers of the Queen’s Foot Guard, clothed in red tunics and bearskin hats, exchange duties to the regal music of a military band, and learn about this centuries-old ceremony from your guide. Next, continue by coach to a cozy London pub in Trafalgar Square. Sit down to a tasty lunch (own expense) and then pick up your tour again in the City of London. Located east of the West End, and famous for its financial institutions, this history-steeped district is home to the Bank of England and St. Paul’s Cathedral. Hop out for fast-track entry and a guided tour of St. Paul’s Cathedral. Afterward, pay a visit to the Tower of London, the medieval prison-fortress that stands on the north banks of the Thames River. Head inside to explore independently, and learn about the tower’s blood-soaked history. Founded in the 1080s by William the Conqueror, this imposing complex has served as a palace, armory, prison and execution site, and is known for its ravens and colorful Beefeater guides. If you wish, join one of the complimentary Beefeater tours that run regularly from inside the gates. Learn about the famous events that took place here, and hear some of the mysteries that still haunt the complex. Before your tour ends, receive a complimentary ticket for a sightseeing cruise on the Thames River, from the Tower of London to Westminster Pier.

Breakfast at Hotel. After breakfast Visit some of the top attractions outside of London on this day trip to Stonehenge, Windsor Castle and the historic town of Bath. Start at Windsor Castle, home to the British royal family, for a tour of the State Apartments and St George’s Chapel, and then continue west of London to Salisbury, home of the mysterious Stonehenge rock formations. Finally, arrive in Bath, known for its elegant Georgian architecture and Roman baths. All admission tickets are included in the tour price.

Depart from London and travel out of the city in your air-conditioned coach toward the majestic Windsor Castle. Home of the British Royal Family for 900 years, and location for the 2018 Royal Wedding, Windsor is the world’s largest and oldest occupied castle and widely considered one of England’s finest. Explore the lavishly-decorated State Apartments and St George’s Chapel with your guide and hear of the castle’s fascinating history and heritage. Continue on through the rolling green Wiltshire landscape to Stonehenge, a collection of stones dragged to this lonely plain near Salisbury 5,000 years ago. This ancient stone circle is still a place of strong spiritual significance, and continues to capture the imagination of the many visitors it welcomes each year. Why the stones were placed here and what purpose they served remains a mystery though, so wander around the site at your leisure and decide for yourself why these age-old rocks have found themselves here. Take a look around the visitors’ center and learn the history of this ancient, mysterious site. During your visit enjoy a free interactive map and VOX personal headset that is exclusive to this tour. Next, hop back in your coach and continue onward to Bath, famous for its elegant Georgian architecture and widely considered one of England’s prettiest cities. Follow your guide on a panoramic tour of Bath and be enchanted by the town’s beautiful streets and alleyways, capturing the sites on camera as you go. You’ll see Bath Abbey and the much-photographed Pulteney Bridge, modeled on the Ponte Vecchio in Florence. During the tour, you will see the city’s famous Roman Baths — the best preserved Roman therapy. At the end of your time in Bath, travel back to London’s Victoria Coach Station where your day trip concludes.

Breakfast at Hotel. After breakfast enjoy your last day at London as your own. Go out after lunch for explore the world’s most reputed brand and experience the mind-blowing shopping. Overnight at Hotel.

Free at your own leisure, transfer to airport for departure. 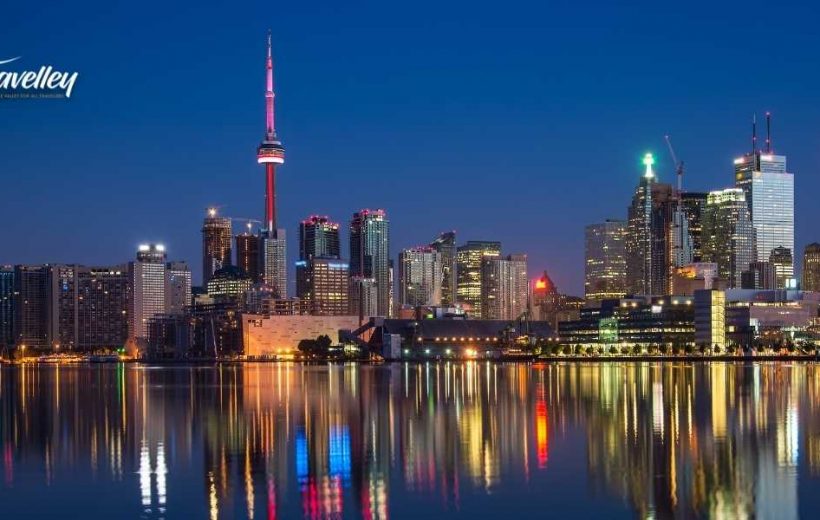 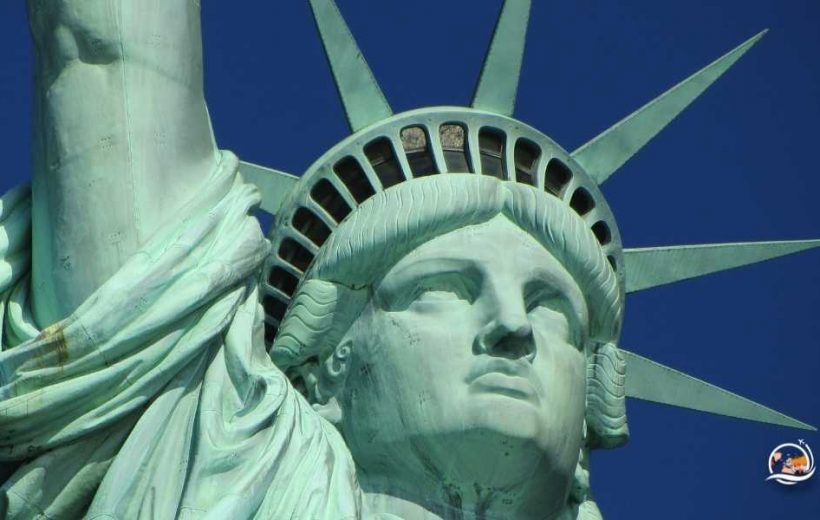 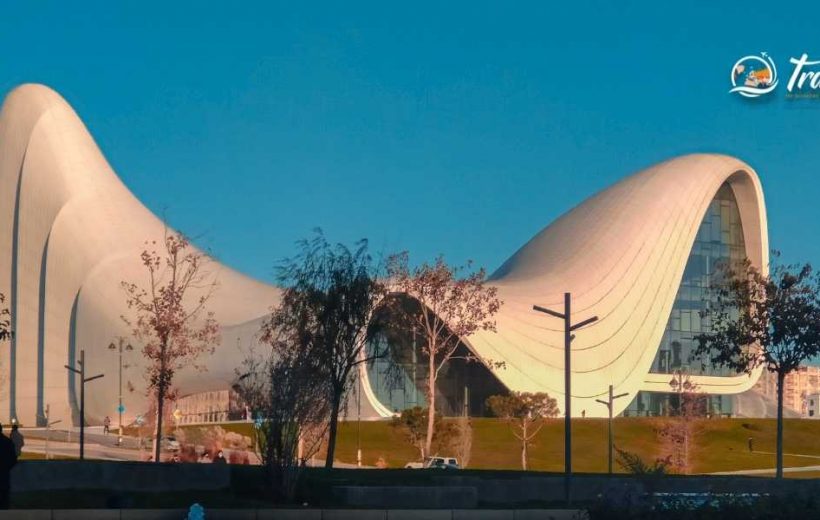 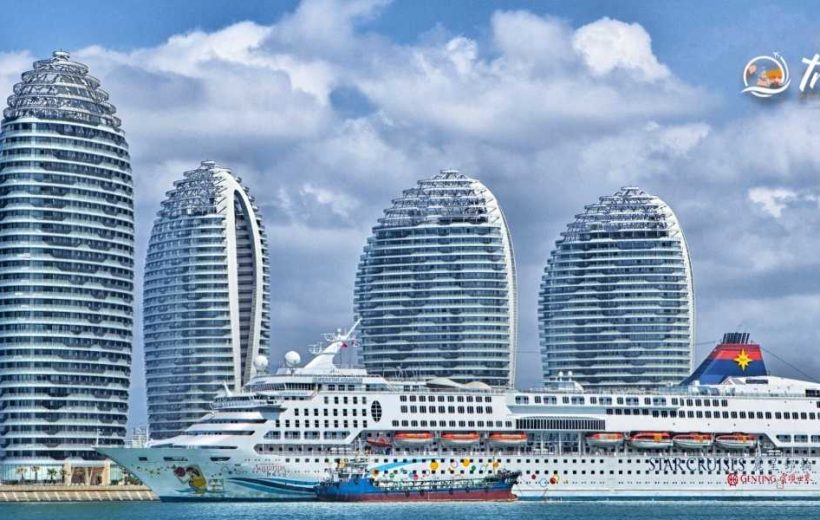 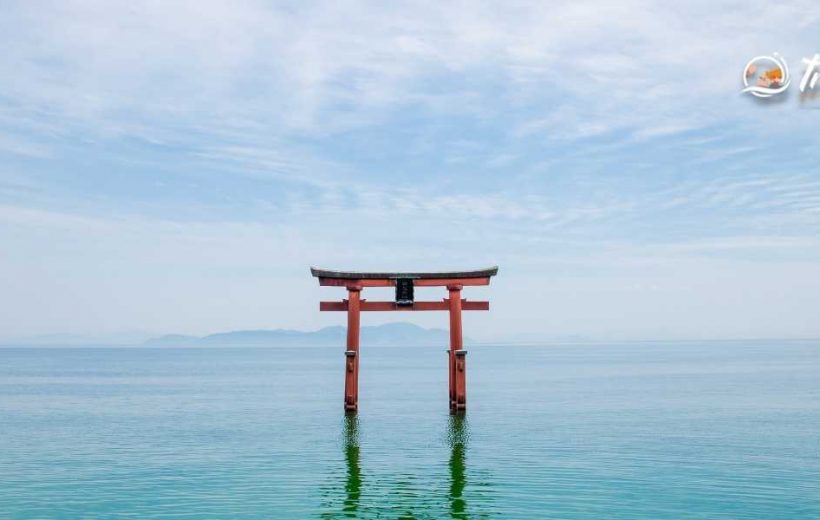