The 06-day Tour to Shimla and Manali will take you to the core of lovely Northern Indian destinations. This visit is an ideal presentation and ideal for newbies and the individuals who need to explore and enjoy however much as could be expected in 06 days short trip. You’ll begin your excursion from Delhi to Shimla, where you will have the chance to explore many long periods of customs and culture. Find the beauty of Shimla and the next day take a trip to the amazing Manali finish up your visit and be important for a genuinely significant memory.

On arrival at Delhi airport, come out of the exit gate and Meet our driver and same time drive to Shimla. On arrival. Check in to the hotel. Dinner and overnight stay at hotel.

SHIMLA: Shimla also known as Simla, is the capital and the largest city of the northern Indian state of Himachal Pradesh. Shimla is also a district that is bounded by the state of Uttarakhand in the south-east, districts of Mandi and Kullu in the north, Kinnaur in the east, Sirmaur in the south, and Solan in the west. In 1864, Shimla was declared as the Summer Capital of British India, succeeding Murree, northeast of Rawalpindi- After independence, the city became the capital of Punjab and was later named the capital of Himachal Pradesh. It is the principal commercial, cultural and educational center of the state.

After breakfast at your hotel, meet our driver and do a local sightseeing tour of Shimla. Visit Viceroy Regal Lodge, Jakhoo Temple, After Shimla Local Sightseeing drive to Kufri. India’s one of the best holiday paradises Kufri in Shimla is beautifully tucked at an altitude of 2,622 meters. The place is a tourist hotspot for its awesome scenic and sports activities. Evening free to stroll in the famous shopping place of Shimla Town – Mall Road. Drive back to the hotel. Dinner and Overnight stay at hotel.

Viceroy Regal Lodge: The Rashtrapati Niwas, formerly known as Viceregal Lodge, is located on the Observatory Hills of Shimla, Himachal Pradesh, India. It was formerly the residence of the British Viceroy of India. It houses some of the most ancient articles and photographs going back to the times of British rule in India.

Mall Road: is the major hangout point and shopping Centre in Shimla, the capital city of Himachal Pradesh, India. Constructed during British colonial rule, the Mall road has located a level below The Ridge. The offices of the Municipal Corporation, fire service, and police headquarters are located here.

KUFRI is a small hill station in Shimla district of Himachal Pradesh state in India. It is located 20 km from the state capital Shimla on National Highway No.22. Kufri with NH-22, Shimla district. The name Kufri is derived from the word kufr meaning “lake” in the local language. The highest point in the surrounding region, Kufri has a Himalayan wildlife zoo that hosts rare antelopes, felines, and birds including the Himalayan monal, the state bird of Himachal Pradesh until 2007. During winter, a meandering path through the potato plantations turns into a popular ski track.

After breakfast at your hotel, check out from the hotel. Meet your driver and same time drive to Manali. On arrival check in to the hotel in Manali. Evening free at leisure. Dinner and overnight stay at hotel.

After Breakfast at your hotel, meet our driver and you can proceed for the local sightseeing tour of Manali. Visit local sightseeing of Manali, “HADIMBA TEMPLE” Built-in 1553 with a superbly crafted four-tiered pagoda roof, it is famous for its exquisitely carved doorway. “CLUBHOUSE” The Club House with its comprehensive facilities that include a roller-skating rink, an auditorium, billiards rooms, a library, a bar, and a restaurant makes a wonderful outing for the day.” Tibetan Monastery, Van Vihar, and “VASHIST” are Well known for their hot springs. There are old temples dedicated to the sage Vashisth and Lord Rama. Drive back to Hotel. Dinner and overnight Stay at hotel.

After breakfast at your hotel, meet our driver and drive to Solang Valley for a day trip, enjoy some activities in Solang Valley (Pay Directly). Drive back to Manali. Dinner and Overnight stay at hotel.

Solang Valley: Solang Valley derives its name from the combination of w words Solang and Nallah. It is a side valley at the top of the Kullu Valley in Himachal Pradesh, India 14 km northwest of the resort town Manali on the way to Rohtang Pass, and is known for its summer and winter sport conditions.

After breakfast at your hotel, check out from the hotel. Meet our driver Drive back to Delhi. Transfer to Delhi airport to board the flight to onward destination. 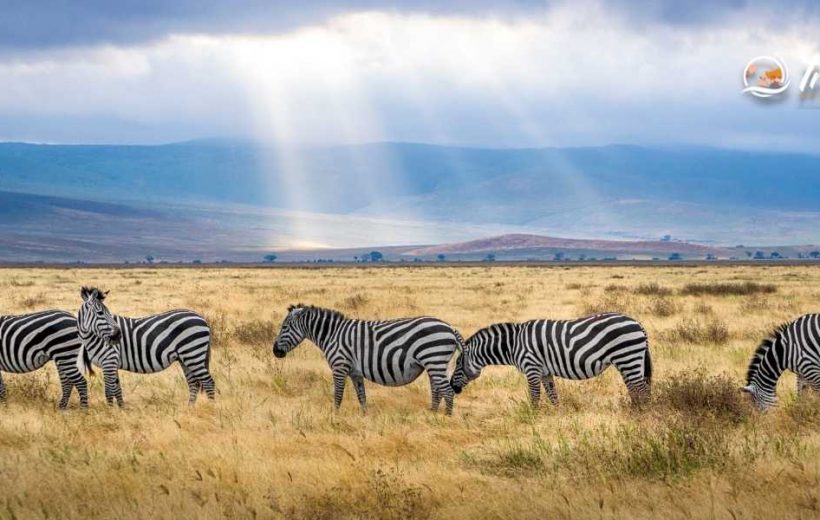 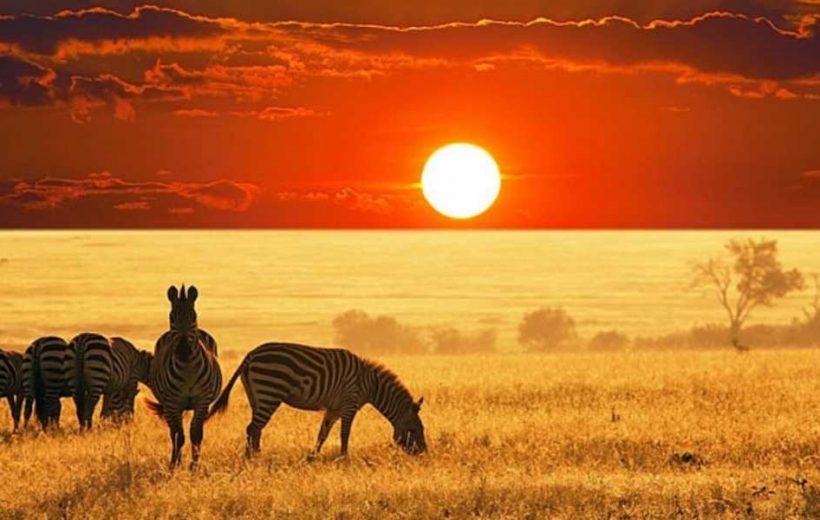 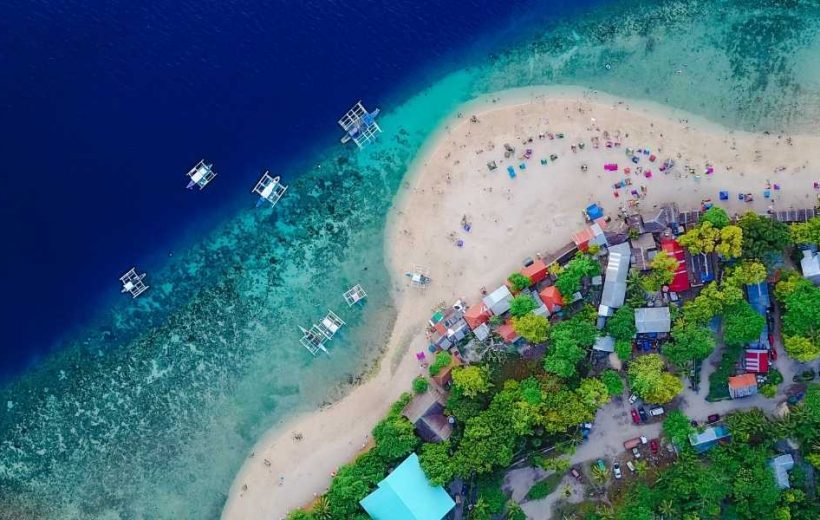 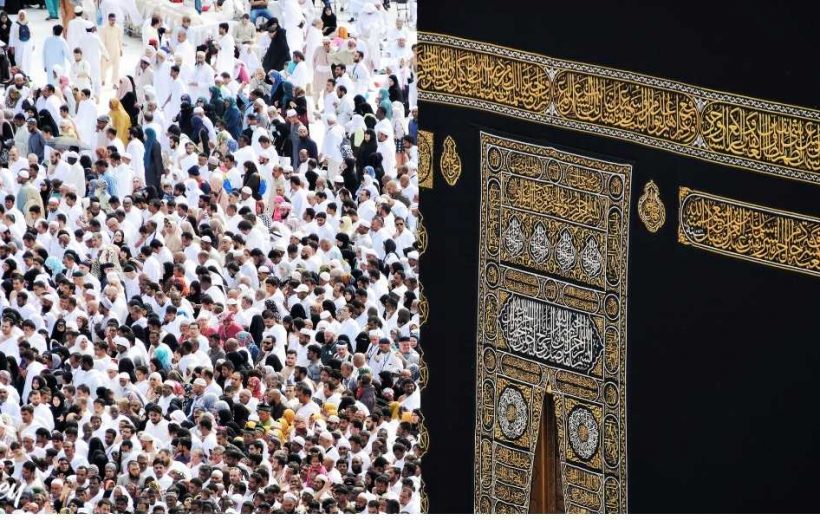 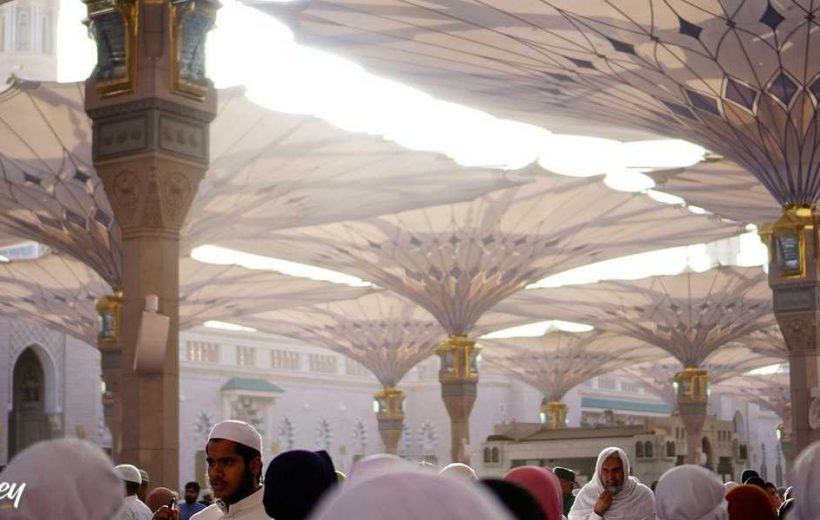 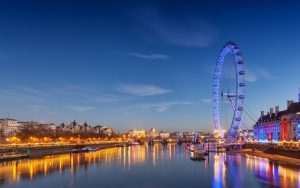